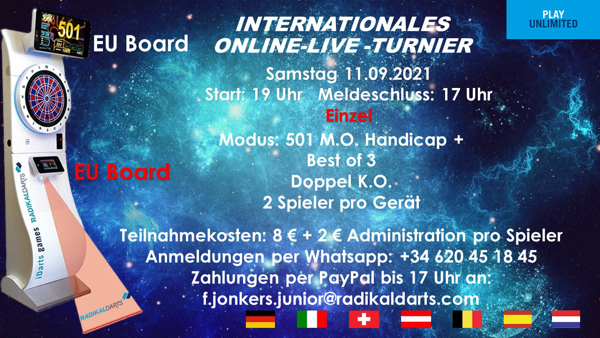 An Interview with Mensur Suljovic

What Phil Taylor is for steel darts, Mensur Suljovic represents in softip. Arguably world’s No. 1 in softip darts, who has five EDU European Championship titles under his belt to go along with many other World and European trophies, Mensur has built a reputation of being unbeatable in softip darts. Mensur even beat Phil Taylor 3-1 in an exhibition match in Geiselwind, near Würzburg on November 25th, 2006.

When did you start to play darts?

At the end of 1993 I moved from Novi Pazar to Vienna, in Austria. My brother owns a cafe there and that’s the place where I discovered the game of darts. At the beginning I only played for drinks with guests, but soon people realized that I was good at it and persuaded me to start to play for the Austrian Federation. Soon I founded a club that was called PM, the same as my brothers cafe, and it started from there.

What was your first big success?
In 1999 I became the European Champion in Linz for the first time. It was a big surprise for me because I had not even dreamed that it could happen. That same year I won the World Championship in Kalkar, Germany.
What was your most successful major darts event?
Definitely the European Championship in Riccione, Italy in 2000 where I won six titles altogether.

What is your favourite title?
It’s the 2001 edition of Master of Masters in Kalkar, where I came first among the 128 best players of that time. I remember that we had to pay 1.500 Deutsche Marks for the entry fee, which was big money. But it paid off for me because the award for the first place was 15.000 DM.
At that time Mensur was at the peak of his game. In December 2001 he made his way through qualifications for Winmau and beat Martin Adams (recent winner of Lakeside) 2-0, but later was eliminated by Raymond van Barneveld (1-3). Fifth place at Winmau is all-time best for softip players.
A month and a half later Mensur participated at the Embassy 2002 (BDO World Championship, today known as Lakeside) where he advanced to be among the best 16 players, after beating Vincent Van Der Voort. He was eliminated by Mervyn King who later advanced all the way to the finals where he lost to Tony David.
Last year Mensur played at the PDC World Championship, where he beat Andy Smith in the first round, but lost to eventual World Champion, Canadian John Part.
What is the main reason that you have come to the top so fast?
Skill is obviously important, but even more important are the hours and hours of training. At that time I spent five or six hours a day practicing, which was never hard for me to do. I never felt bored while playing darts, no matter if I was winning or loosing, it was only important to practice and compete at the tournaments.
After winning titles in Linz and Riccione, Mensur couldn’t participate at the European Championships 2001 in Porec, Croatia, and in 2002 in St. Johann, Austria. Once when he was allowed to compete again, he won three titles in a row: 2003 in Tarragona, Spain, 2004 in Hamburg, Germany and 2005 in Sopron, Hungary.
This unbelievable run came to an end at EC in Umag last year where Mensur finished in 17th place, although he became European Champion in doubles, with his compatriot and long time partner Mirsad Metovic, finished as a runner up to Dietmar Burger in Cricket and won two Open tournaments (Split Score, Triple Mix).

How many hours do you practice every day?
Three to four hours a day. When I started to play darts it was much longer, but I was in a much better condition then because I also played indoor soccer and basketball. Now I’m older, my legs are getting tired fast and I don’t have the same determination as I used to have when I was younger. Plus, I’m working in a cafe and I don’t have much time to practice.
What is the main difference between you and an average player who also practices 3-4 hours a day?
The method of training. If you come to your club and just play with your friends, it is not the same as to work alone on improving your game in the areas where the improvement is most needed. I always practice alone trying to correct mistakes that I made in the last competitions. If I couldn’t maintain my concentration then I try to improve my physical condition, if I had problems with hitting doubles I work on that, etc.
What is your advice for young players?
It is easy for a young player to get on top, but it is extremely hard to stay there. When I started to play I progressed very fast and came to a point where I could beat the best players in Vienna at that time. But I couldn’t do it constantly; I would have won one match out of ten against the best players. Then I started to go to every tournament that I could and to analyze what the best players did, how did they concentrate, play and practice. It was a great school for me. So, my advice is to spend a lot of time practicing, be patient and learn from the best players. Eventually it will pay off.
Great basketball talent
Mensur was born on March 5th, 1972 in a little town called Tutin near Novi Pazar in Sandzak. It is an area between Serbia, Bosnia and Herzegovina, Montenegro and Kosovo which was first exposed to oppression and Serbian police raids, then group killings during the war in former Yugoslavia (1992-95). As a result some 60.000-80.000 Bosnians emigrated from the region during this period, and Mensur was among them.
Sandzak is also known as an area where people are very tall, so it is no wonder that some great basketball players such as Vlade Divac, Hidayet Turkoglu and Mirsad Turkcan, all of whom played in the NBA, are originally from Sandzak.
Mensur, who is 192 cm tall, also was a great basketball talent. In 1992 he was at trials in Istanbul with Efes Pilsen, one of the top European clubs which acquired Turkcan the previous. But Mensur didn’t make the team.
I wasn’t accepted well in Efes, my team mates simply didn’t want to give me the ball. Soon, I quit and returned to Novi Pazar. I felt sad as a result, because I knew that I could compete with them, but I wasn’t given a chance. 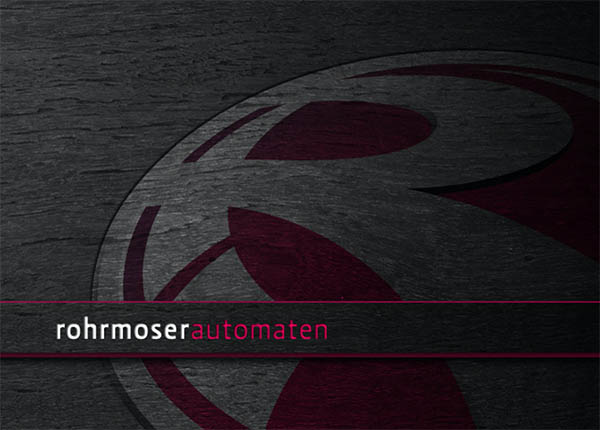 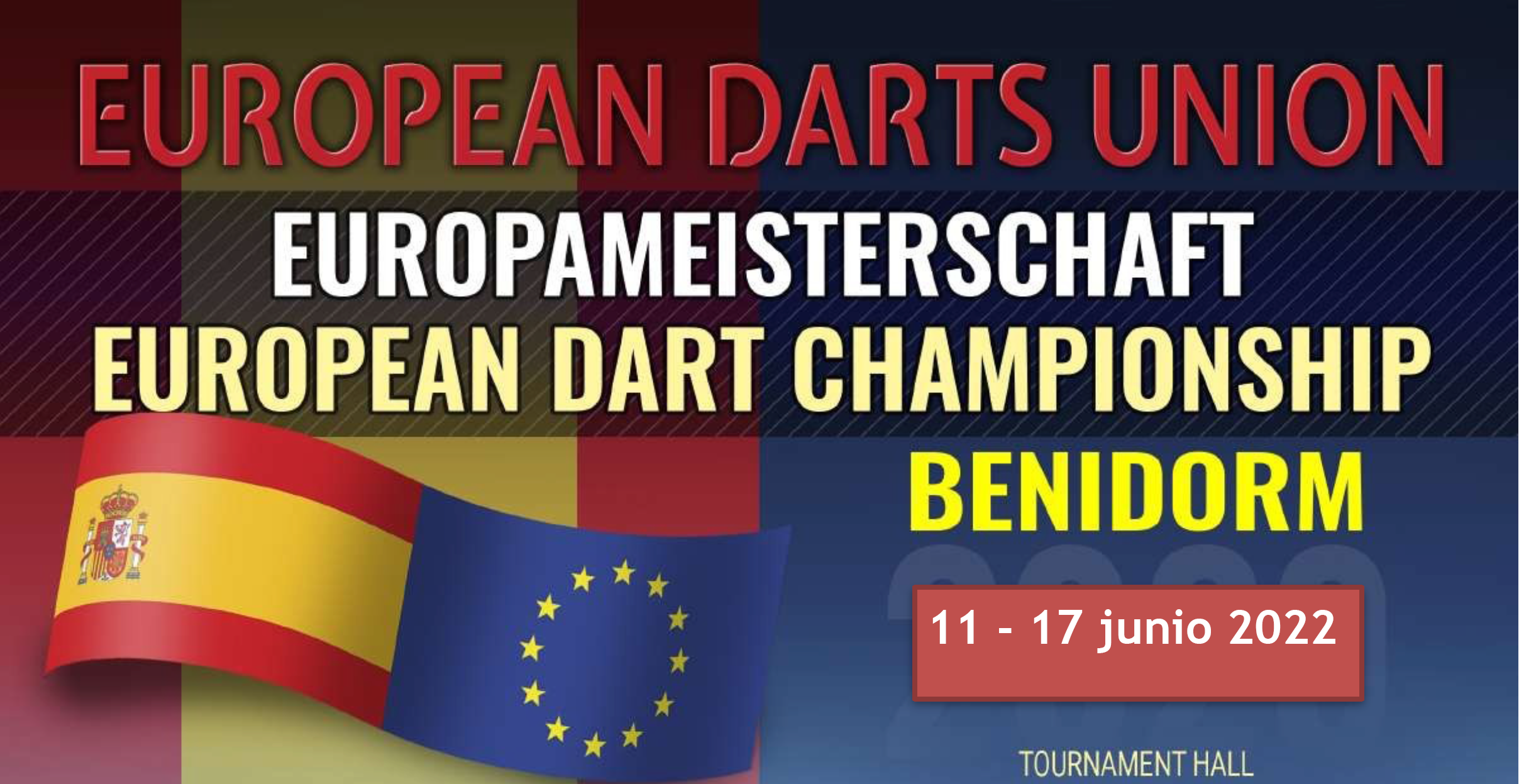